Bash Krayem’s Signature Delivery Menu is a creation of The Culinary School: an initiative to provide affordable delivered meals of the highest quality to your doorstep.

Bash Krayem’s Signature Delivery Menu is a creation of The Culinary School: an initiative to provide affordable delivered meals of the highest quality to your doorstep. COMING SOON.

Bash Krayem’s Signature Delivery Menu is a creation of The Culinary School: an initiative to provide affordable delivered meals of the highest quality to your doorstep.

Located in Southwest Sydney, The Culinary School combines the past and present learnings of cultures and traditions with contemporary innovations in cooking. The Culinary School offers cooking classes and private bookings for adults and children, for both skilled or beginners.

The Culinary School is also excited to launch a Disability Friendly commercial grade kitchen in 2020. 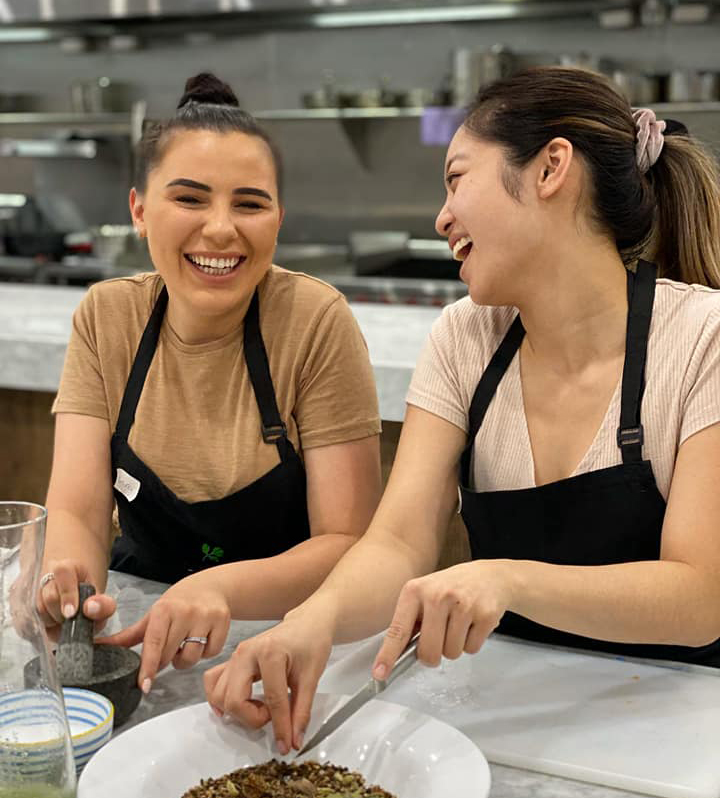 “Our aim is to inspire a culinary revolution… A journey that transcends borders, boundaries and generations to reignite a passion for the culinary arts. Tradition meets innovation in every recipe, class and cuisine uniquely tailored to awaken your inner chef” 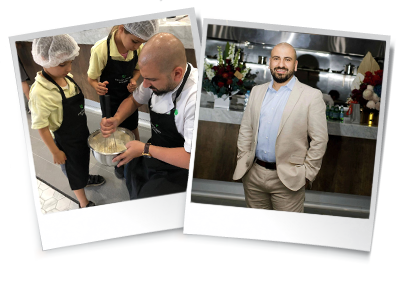 “The Culinary School is the personal culmination of 15 years in the hospitality industry. Growing up in Sydney’s Western suburbs I was exposed to a cultural smorgasbord of cuisine, which lined the streets of Punchbowl, similar to what I would see in my mother country. Coming from Lebanese parents who migrated here after the war, the connection between culture and cuisine was deeply embedded into my identity from a young age. I opened my first restaurant at 20 years old and sold it a year later armed with a new perception on the culinary world. I learnt that each recipe had a story, a past, an identity tied to a tradition, it represented a people and a place, all had uncertain futures and a troubling present and for some a cautionary warning.

I studied traditions and how the political histories of certain foods influenced its very birth. Everything can be tied back to culture, and the richness of culture reflects the history of the food, without proper knowledge of its origins, we are denying a part of our identity.

This is why we focus on teaching the foods of the past the way they were first taught, only until we truly understand their origins can we innovate tradition, it is only out of my deep respect for culinary history and the generations that pioneered them, do we strive to maintain a cultural tie, keeping the link alive for our youth and those after them.”

Sign up to receive our newsletters on upcoming cooking classes, exclusive deals and much more!